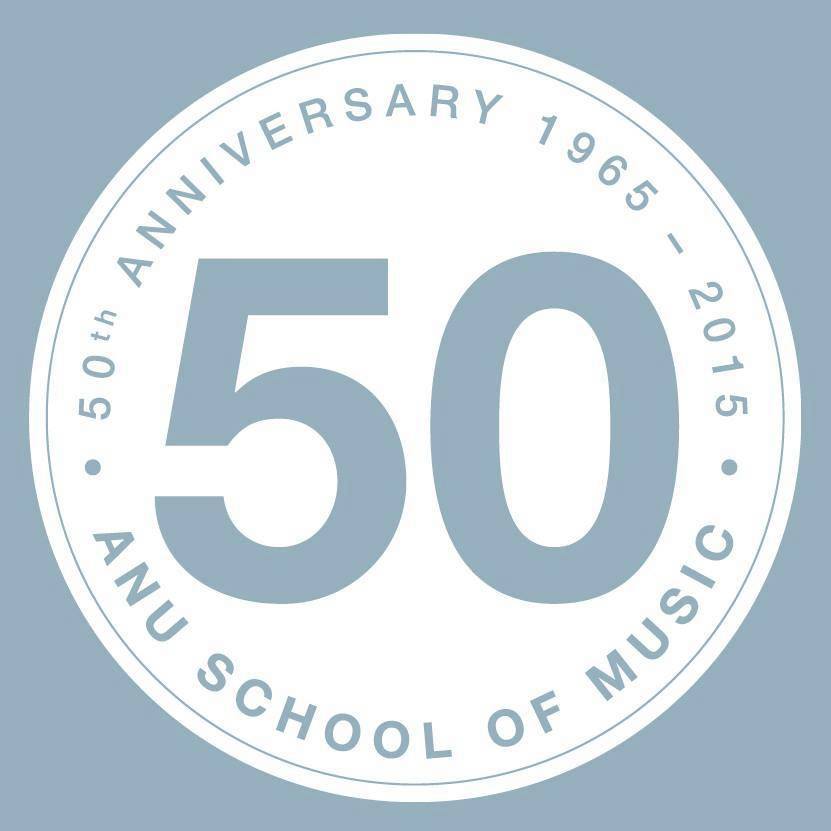 From the 29th of September until the 4th of October 2015, I will be taking part in an Early Music Festival – in partnership with the Wesley Music Centre in Canberra Australia. This will include lectures on early music and holding student masterclasses. In 2015 the School of Music in Canberra marks its fiftieth anniversary… Read More